Michael Etherington is currently an Indigenous Relations Consultant with career highlights that include: TEDx Talk Speaker, United Nations Habitat Keynote Speaker 2nd World Summit hosted by Collingwood, ON,  Season 1 feature interviewee in APTNS TV show Future History, Keynote Speaker at inaugural Treaty Recognition Week in Province of Ontario alongside Premier Wynne and appearing in multiple national and international news outlets. He is also songwriter and executive producer of Bring the Children Home National Charity Song as an international call for unity, healing and to commemorate Indigenous Children who never returned home which premiered on City TV Breakfast Television and CTV National News on the Second Annual National TRC Day in 2022 which is currently available on Spotify,  Amazon and Apple Music 100% proceeds of song support the work of Downie Wenjack Fund. Influenced by his northern upbringing, Michael has always stayed connected to community, spending much of his personal time volunteering through Passages Canada as a speaker to schools, colleges, and universities.​​ 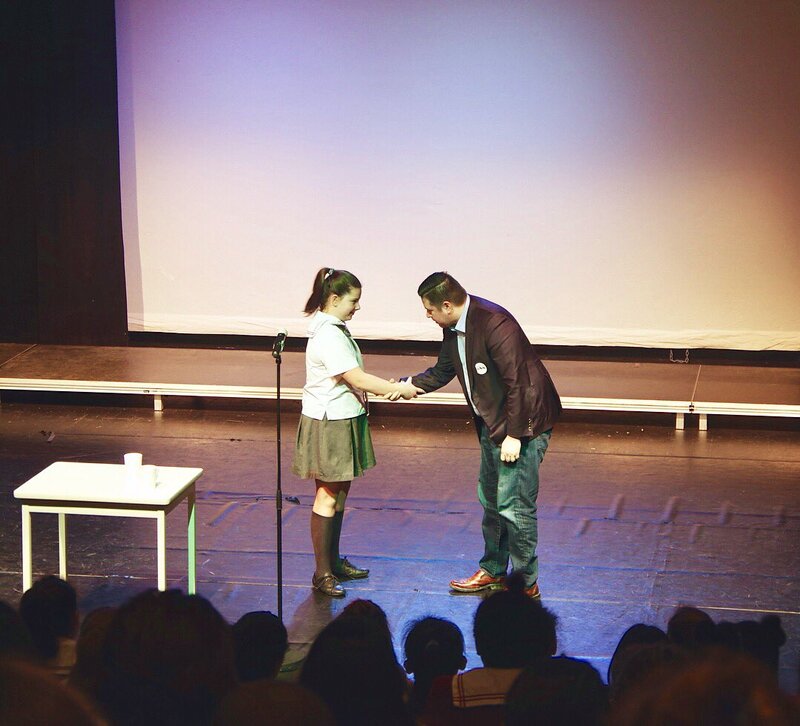 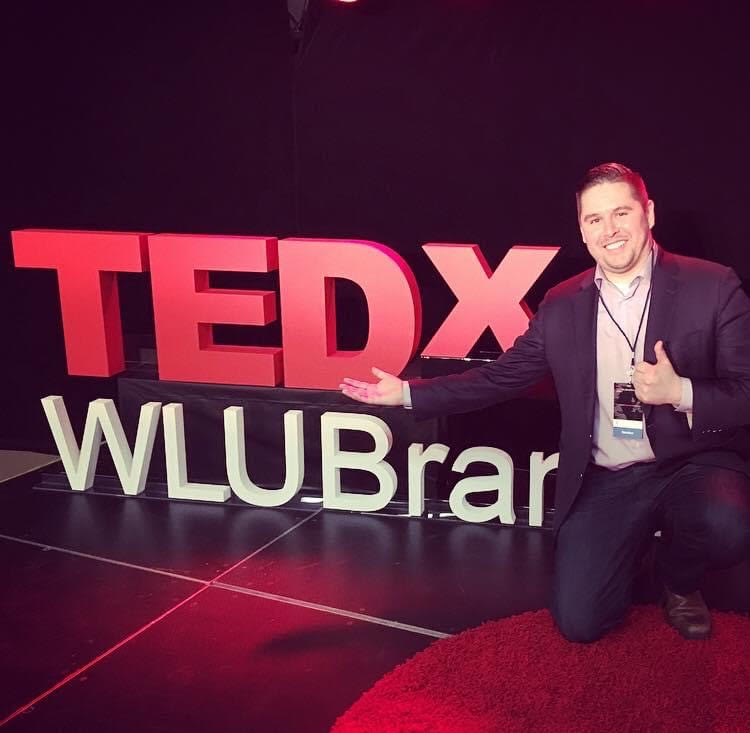 This, along with his prior experience as Manager of ReconciliACTIONS with The Gord Downie & Chanie Wenjack Fund, Cultural Program Manager of the Native Canadian Centre of Toronto, and trainer for the Ontario Federation of Indigenous Friendship Centres, have garnered Michael the personal and professional recognition as a valued speaker.  Also a well respected cross-cultural trainer Michael has been a leading voice in supporting organizations both public and corporate to working effectively with Indigenous Peoples in the workplace through the promotion of Indigenous Reconciliation Plans to steer organizations  on a path to begin the journey of reconciliation. 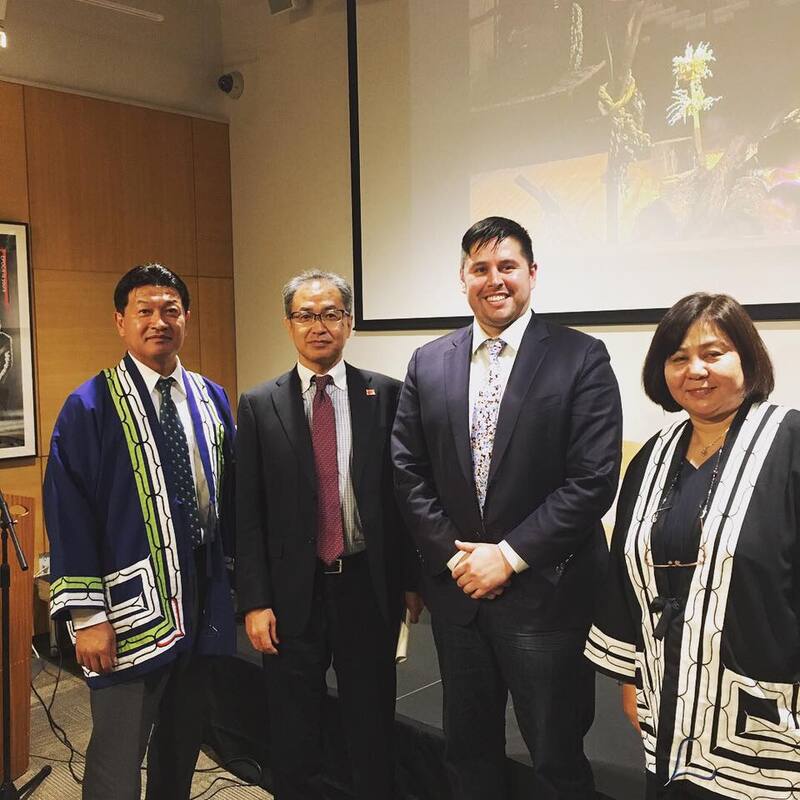 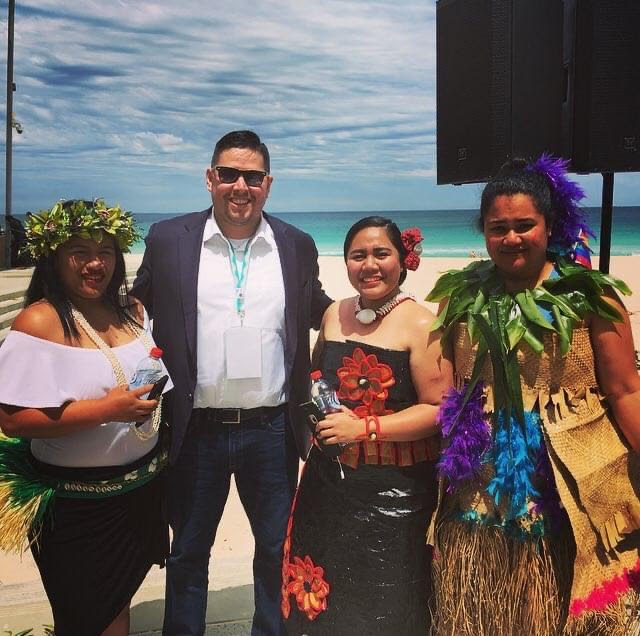 ​With family roots and heritage from James Bay, ON and member of Fort Albany First Nation,  Etherington is a proud representative of his background as an Omushkego-Cree from Treaty No.9. Michael attributes his speaking messages to experiences growing up both on-reserve and off-reserve. He is also working towards publishing his first book titled
“Reconciliation is NOT Dead: Finding Your Voice, Finding Your Story”. His message is rooted in one of hope, forgiveness and relational thinking to building a better future for Canada. Michael grew up in poverty and saw many social issues such as addictions, violence and suicide impact his family and community. However, his family instilled within him a strong belief to being a leader for change and the story you define for yourself . Direct lived experience allowed Michael’s capabilities to embody compassion, empathy and a strong resiliency.  His strong voice and profile at institutional levels have raised his recognition as a valued speaker yet Michael remains grounded with his community. 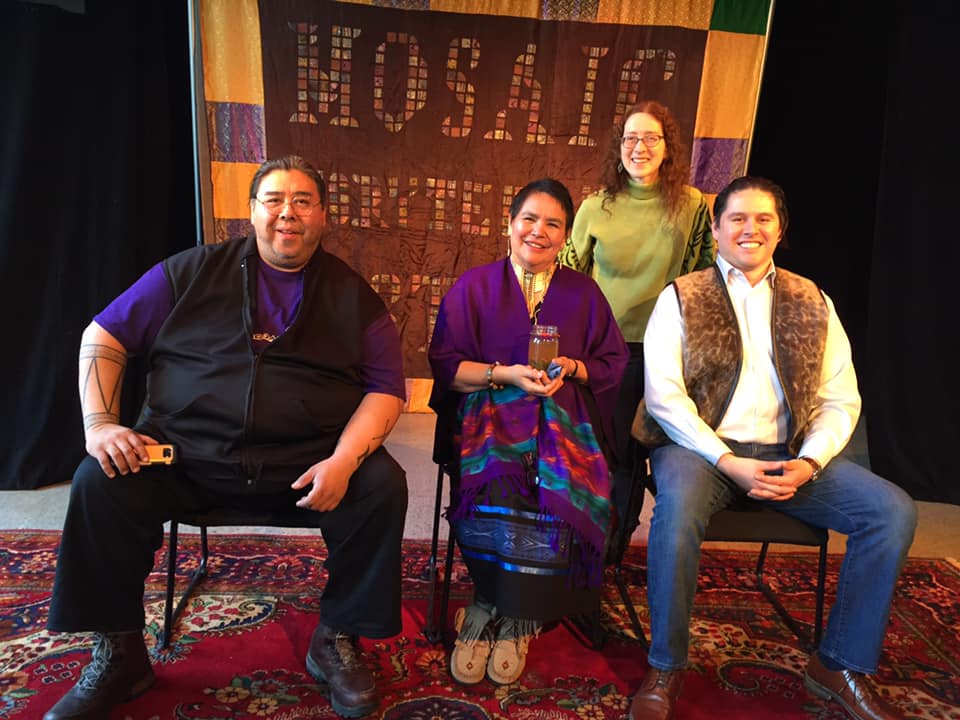 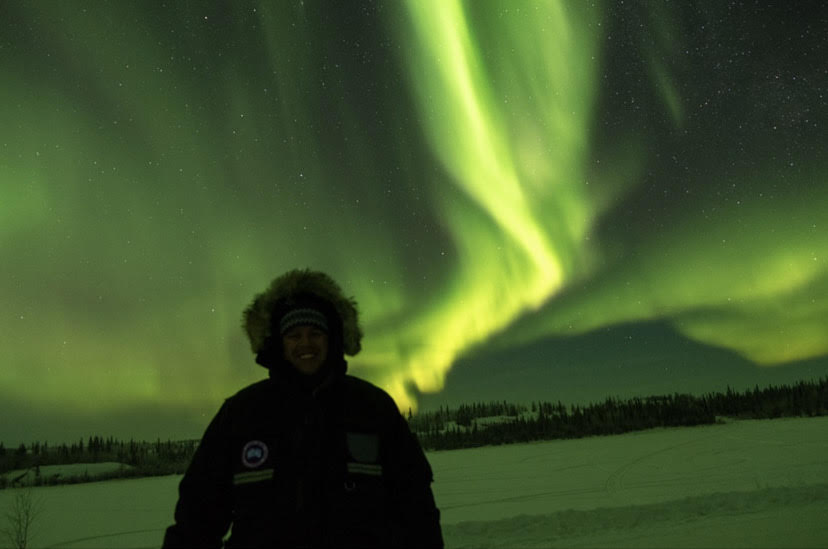 ​Having developed a unique perspective by being able to see conditions in both remote communities and urban spaces, Michael is able to share insight of the barriers, misconceptions, and assumptions within communities that can perpetuate a narrative not reflective of Indigenous peoples. His entire life work is dedicated to improving accountability, levels of transparency and bridging pathways in raising the profile of Indigenous dialogue. He His aim in every presentation is to promote reflection on where individuals position themselves in understanding the true history of Canada, what does reconciliation mean to them, and what steps are they willing to take to raise the profile from not a deficit basis and more to relationships rooted within respect and recognition. 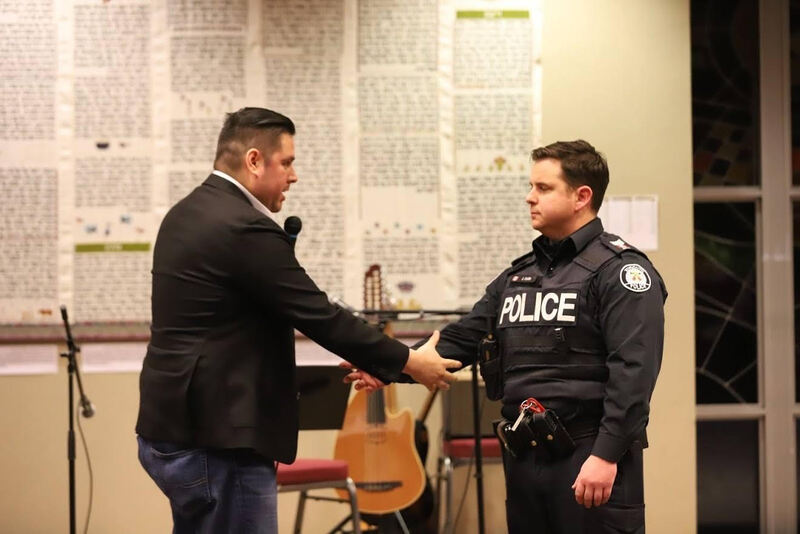 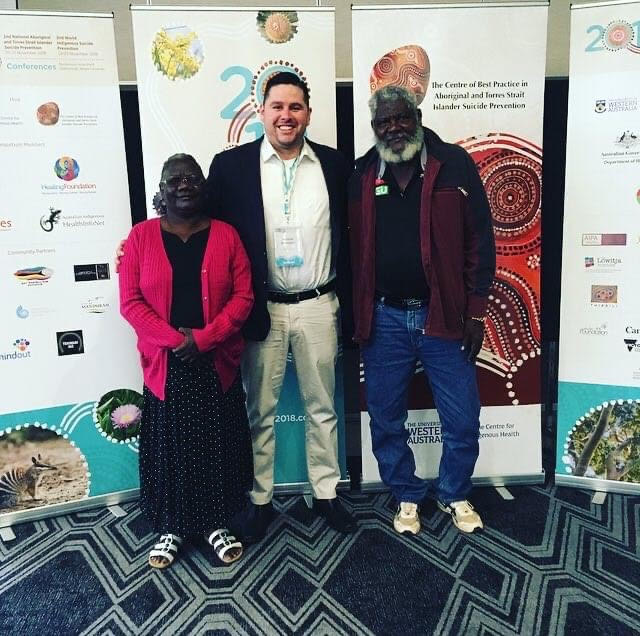